Reflections From A Really Long Run 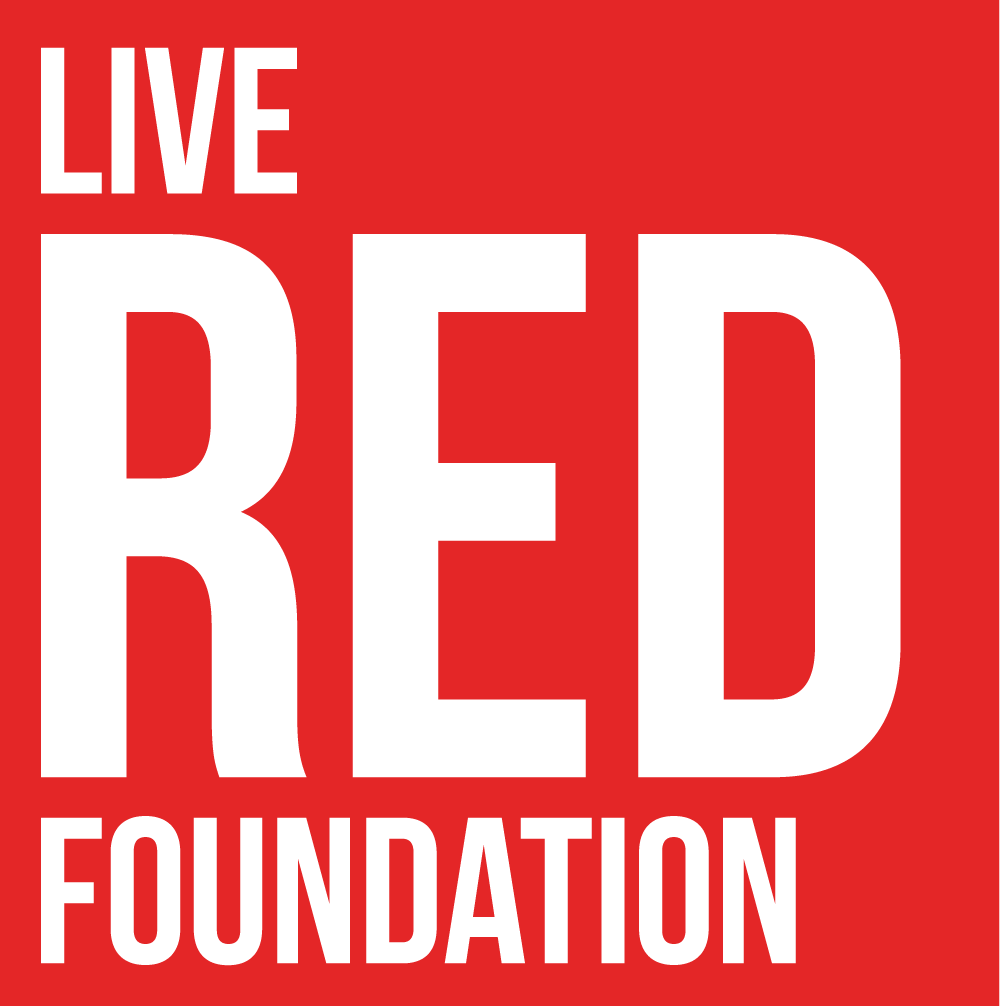 Reflections From A Really Long Run

A couple days ago, I ran 50 miles to raise money so that all children could experience fitness through Live Red Foundation’s programs.  I also wanted to know what was possible.  As a coach and athlete, I am constantly in pursuit of one’s potential.  Rarely do we get the chance to experience the limits of our potential, and I wanted to know what I could achieve personally but also what our community could achieve working together to raise necessary funds.  A lot goes on in the mind during a 50-mile run so I thought I would share some of my more significant thoughts from this experience in hopes that it helps you in some way.

In the end, this was one of the hardest things I have ever done.  Some have asked me if it was harder than Ironman, and I believe it was.  There is nothing like pounding the pavement for 7 hours and 23 minutes – the non-loading nature of the swim and bike just aren’t comparable.  Maybe this is because this run is more fresh in my mind but those last 15 miles brought me to my knees.  I am sure I could have slowed down a little to make things a bit easier, but I was on a quest to find my potential.  Plus, I was a little afraid that more time (not miles) on my feet would hurt just the same.

My son accompanied me by bike carrying what seemed like 30-pounds of nutrition and gear on his back (we never weighed it).  For the first 26 miles, I said to him several times (and thought even more times) how much I just wanted to get to 26 and wade into unchartered waters.  I have run a few marathons and felt comfortable completing that distance.  Therefore, I was looking at the first 26 miles as a warmup.  After 26, I would start really “experiencing” this run and learn of what I was truly made.   On that long warmup, I yearned for 26 to come, not really knowing the pain on the other side.

I know from coaching ultra-distance athletes that everyone slows at some point and the game is about slowing less.  My point was mile 30.  My pace immediately went from consistent high 7s to 10s and 11s.  The pain was upon me, but I had been anticipating it.  Unfortunately, it was not nearly as much fun as I envisioned 😊.  For the next 20 miles, it was a mental war with me winning some battles and losing others.  I have frequently told athletes, “Don’t make it harder than it is” when I see them grimacing and making more of an effort than it should be.  I think this is an important concept for us all to remember, and I failed this for long stretches at a time for those final 20 miles.  I huffed, moaned, prayed for the pain to be taken away, and almost cried.  I probably would have cried if my son had not been there as I had already apologized for the bad example of grit I was displaying.

I kept running though because in my mind anything under 50 miles was unacceptable.  I don’t deal well with achieving unacceptable.  Nothing drives me more than the thought of being disappointed in myself.  In this situation, I would not only be letting down myself but all the children who were going to benefit from the Live Red Foundation programs that were being funded by my run.  I thought about moving to a run:walk pattern to break up the pain from running but my son made it very clear that would be cheating (which both infuriated me and made me proud of him).  So, I kept running.

Ryan Hall’s book title, Run The Mile You’re In, came to mind many times during those last 20 miles.  I constantly kept refocusing my mind on this mile and even more so on this next step.  When my mind drifted to how much longer I had left, I refocused to the present in order to recognize it was doable and not make it harder than it was.  I determined to be mindful and stay present.  I had turned my watch backlight off to save battery so when the sun set around mile 49, I was in the dark not being able to see how much I had left.  I just waited for the auto-lap to buzz denoting mile 50.   Mile 50 passed quicker than others as I was “in the dark” but more present.  Sometimes we need to just be present and get the job done.

In the end, I am overjoyed by the result of this run and extremely thankful for each and every person who donated, encouraged, and supported this effort in some way. It is awesome to see a community of people come together around children who need us most. I am humbled to be the catalyst for this and pray it creates a kinetic reaction that produces even more change

Leave a reply Click here to cancel the reply